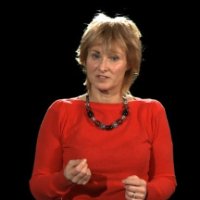 After attending Aberdeen University gaining an MA in French, Carole taught Modern Languages at Robert Gordon’s College, Aberdeen. Here, her methodology based on IMI (Involuntary Musical Imagery) and the learning of Languages through Music, was tried and tested. In 2003 her first resource, 'Français! Français!', won the coveted CILT European Award for Languages and shortly after, Carole’s company, The Language Factory, was born. The Language Factory methodology has now been adapted to other languages including Spanish, German, Italian and English (EFL), which are used by teachers world wide, in Primary Schools and by parents at home. 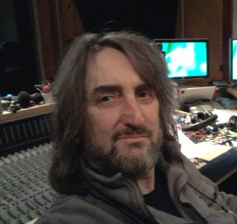